The Future of Waste

Our upcoming event is themed “the future of (no) waste”, capturing the central point of a circular economy to avoid structural waste throughout a product’s entire life cycle.

Sustainable raw materials, re-using household waste as secondary raw material and designing products with longer life cycles and greater efficiency, are all part of this challenge. New, digital enabled, business models move away from selling a product to selling a service and performance.

In 2015, as part of a major study with the Ellen MacArthur Foundation, consultant McKinsey demonstrated that such an approach could boost Europe’s resource productivity by 3 percent by 2030, generating cost savings of €600 billion a year and €1.8 trillion more in other economic benefits.

This means building a business from waste by aggregating volumes big enough to justify business investments and to create infrastructure to organize and manage waste supply chains.

It is not out of luxury we need to get on with looking at a waste as a resource: we will have lots of it. The growth of waste will outstrip population growth, reaching 3.4 billion tons in 2050 from around 2 billion tons in 2016, according to a report of the World Bank. While more than a third of waste globally end up in landfill, in lower income countries over 90% is dumped openly lacking adequate disposal and treatment facilities.

To move the needle on turning waste into revenues innovation is needed. Technology will play an important role. Take the example of electronic waste: urban waste refineries find innovative ways of extracting valuable materials from electronic waste, Carbon Nano Tube technology enable to filter out low concentrations of rare earth materials and minerals are recovered by underwater sounds. And again, we have lots of it.. 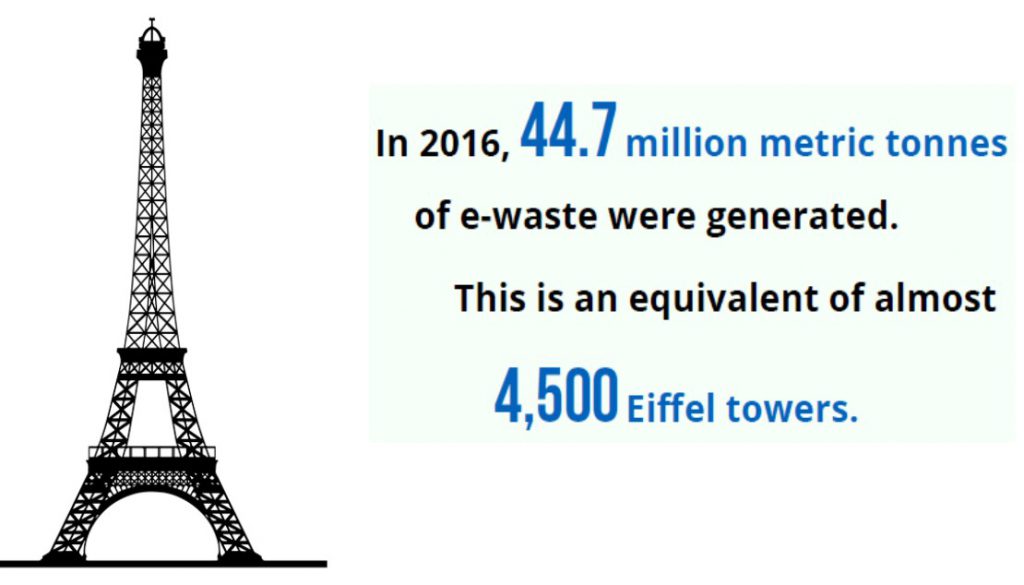 Plastics are developing into public enemy number 1. The success of plastics; cheap and light and applicable to many sectors like packaging, renewable energy, automotive, electronics and so on, has blessed us with a vast quantity of plastic waste putting vital natural ecosystems at risk. Many countries have stepped up their efforts to reverse this trend as illustrated by the UN environment report on single use national strategies. It remains, however, a gigantic task knowing that in only around 15% plastic waste is actually recycled (World Economic Forum, based on 2015 data). Recycling technologies but also novel bio based raw materials have an important role to play.

Food waste could well be next on the list, being another wasteful system. On third of world food production is never consumed; it rots in the fields, is lost on its way to the markets or end up in our waste bins. To halve this waste by 2030 is the ambitious UN SDG, and progress is made. It will however, require governments to step in and massive consumer engagement. If you want to join the movement already, here 20 easy ways to reduce your food waste.

Companies are stepping up efforts too, doing more with less. Over 65% of SC Johnson ‘s worldwide factories are now zero to landfill waste. Plant waste may even contribute to solving the wicked problem of making flying some greener by a high-density fuel from cellulosic material (Ning Li of the Dalian Institute of Chemical Physics in China and his team have found a relatively simple and efficient way to turn cellulose, which is abundant in plants, directly into compounds called polycycloalkanes, which should make an ideal jet fuel).

Data driven approaches to get a grip on waste are pioneered by Milgro enabling companies to transition from consuming materials to using them, eliminating waste across the entire value chain.

There is a mountain of waste but to paraphrase Chinese philosopher Lao Tzu: the climb of a thousand miles starts with a first step.