On the 16th and 17th of May The Centre of Sustainability organised a circular economy challenge. It took place on the temporary and freely accessible FabCity-campus, where sustainability is the main theme. Four students worked two full days on a case made by Clean Tech Delta. The members of the Clean Tech Delta team competed against two other groups for a prize of €1000, which will be invested in their newly developed project.

The first group had a case about the concept E-Hub, this is a place where drivers can recharge their electric car and do something usefull at the same time as the car is being recharged. The drivers can make use of the facilities that are available on that particular place. The students had to examine the benefits of those E-Hubs, the costs of the E-Hubs and they had to answer the question: What is the business case?

The second group had a case about HemelWater, HemelWater is a start-up which turns rainwater into drinking water. The company wants to be fully competitive as an alternative for drinking water.

The students had to figure out  a couple of things:

The case for the team of Clean Tech Delta was about making a strategic plan for integrating a circular economy in three mid-sized European cities; Dordrecht, Leuven and Grenoble. In the last decades, there’s been much focus on large cities and their sustainability strategies. However, mid-sized cities react quicker than large metropoli, if managed strategically. Innovative strategies in midsized cities generally deliver faster results, knowledge, economic, and social return. Clean Tech Delta had developed this case in collaboration with Except Integrated Sustainability because they wanted to let the team work with the knowledge from other projects and the newly innovations for a sustainable economy to facilitate a circular economy in mid-sized cities.

After two days of hard work Elisabeth, Sumalik, Tessa and Inez developed a plan that makes sure that the mid-sized cities will use their own unique selling points, their own companies and factories. This strategic plan will ensure that the cities will be less dependent of other countries or cities. The plan will be set up in collaboration with the government, knowledge institutes and businesses.

We are very proud of this team of hard working students and invited them to come to the home-office of Clean Tech Delta to talk and deliberate about the further steps of the strategic plan. 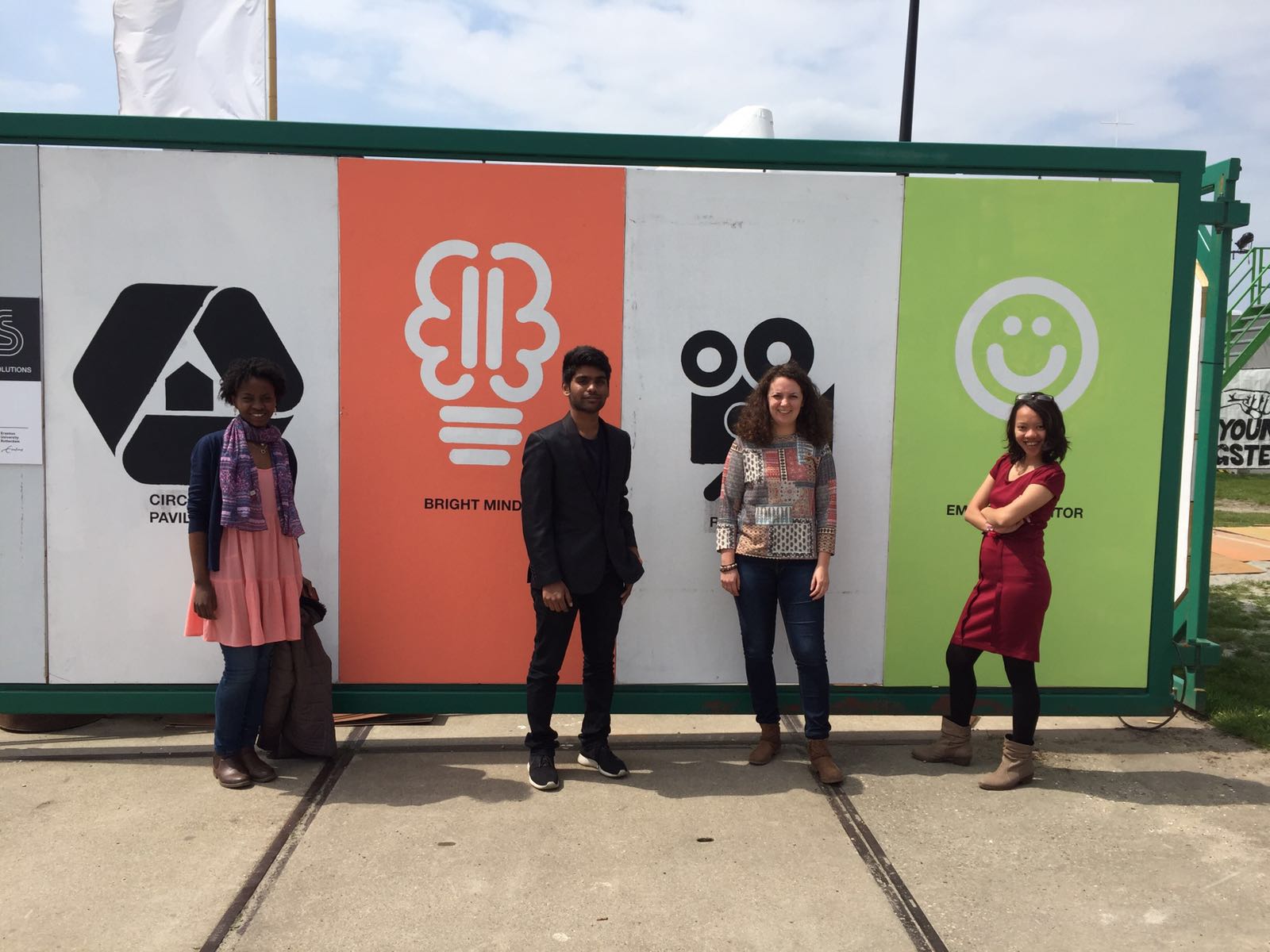